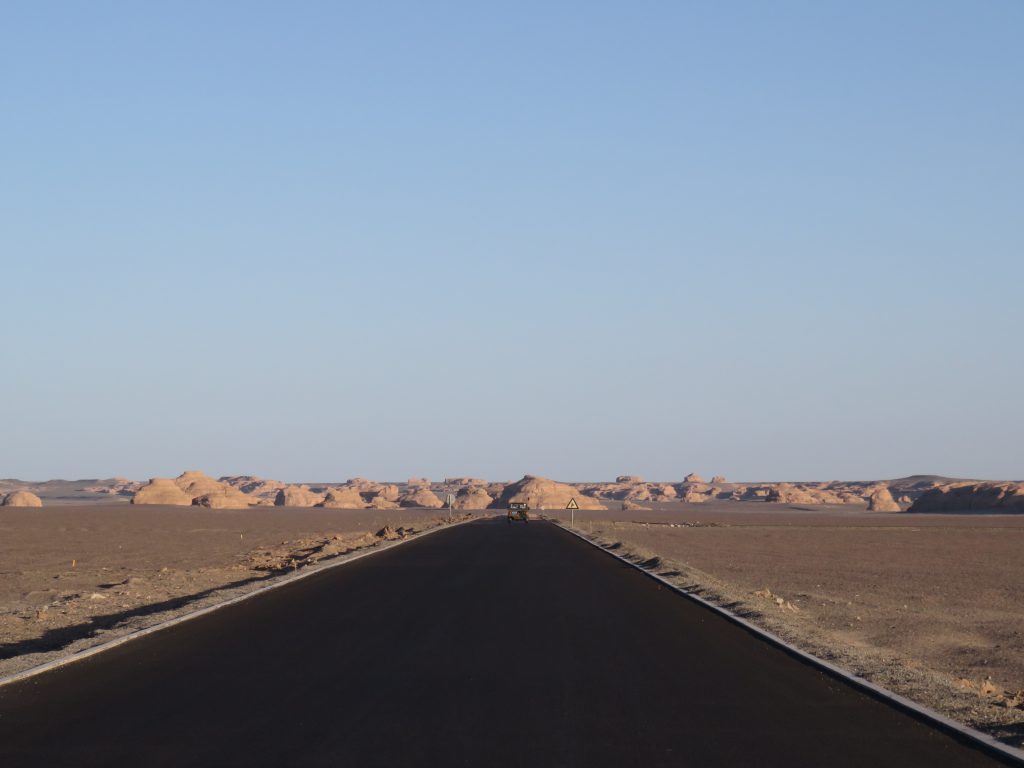 Stereotypes are crude. Yet, they safeguard us from drowning in an ocean of complexity. Especially with regards to China, to peek behind the veils of stereotypes can be unsettling. But it also means to dive below the surface and to resist the temptation of oversimplification. In this sense, I would like to invite you to an act of resistance.

Allow me to take you on a journey. Not just any journey, but a first journey. In September 2016, I visited the People’s Republic of China. Travelling to a country for the first time is always a peculiar experience.

No matter how knowledgeable and well-informed, the traveler is always caught off-guard by the dazzling confusion and complexity of the world. In fact, people with prior knowledge and those who prefer to plunge directly into the unknown will inevitably arrive with certain preconceptions about their destination. As a student of Sinology, I was certainly not exempt from this fate.

Icons such as the Great Wall, the Terracotta Army and other legacies of the ancient empire were part of my expectations. Arriving at the center of contemporary industrial production, I also expected to see highly modern cityscapes crowded with millions mingling, mongering, marching on. Crowds of people everywhere, even in the desert. One carries these and other clichés and seeks them to be either fulfilled or disproven. However, those we look at, those we talk and think about – they look, talk, and think back at us. Unrelentingly and untiringly they never cease to confuse and upset our ready-made accounts of them. And just as we gaze at them, and capture their existence, reason through it, and try to grasp it all, so do they.

This realisation struck me head-on as I encountered two families on a ski-lift… in the desert? Mother, father, child, no snow, no mountains, only desert and dunes; a strange sight for an Austrian. Yet, the protagonists seemed not to be the least troubled by this highly unusual set-up, going about their day of leisure. What struck me as one of the strangest things I had ever seen appeared perfectly normal to them. There I understood that this is the world we live in: outrageous to some, perfectly normal to others. As I gazed at them, wondering about their strangeness, they gazed back at me with equal amazement. Sometimes on a crowded city street in the capital in the rush hour of modern life, at other times on an empty desert road –somewhere out there, but there.

Such encounters helped me appreciate and seek out the unsettling and unexpected when taking photographs. Rather than reproducing the familiar stereotyped images, I thought: What happens once we exploit different angles, take familiar themes and images, change them up and introduce a tension between the received and the apparent?

Looking at these brave terracotta soldiers standing in attention from an unfamiliar perspective, I neither focus on mere aesthetic beauty nor on rekindling the image of the powerful and mighty empire of old. Instead, by peeking behind this veil of expectations and preconceived knowledge, cracks – literally – appear. Once a crack appears and the perfect image is shattered, others tend to follow quickly. A crack in a statue, a ragged flag, crowds in the desert, but abandoned city centers. The decay of old, the rise of new. A puzzling world, yet to resist stereotypes forms part of an ongoing endeavor ideally leading us to appreciate the immense complexity of the world.

Such were my puzzled thoughts during the few weeks when I crossed thousands of kilometres in early autumn of 2016. I was on my way from Beijing to Datong, then heading further west to Dunhuang, south to Xi’an and finally back to the capital. Thundering across the country at 300 km/h on China’s highspeed rail system, the landscape flying by, merely allowing a glimpse at a time. Places, time and people disappeared into the hazy distance of the past.