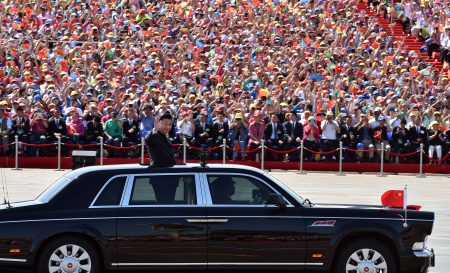 This year, China watchers are especially excited: As the Chinese Communist Party celebrates its 100th anniversary, a new version of party history was officially released. What did General Secretary Xi Jinping make of it? The 2021 history of China’s ruling party is a propaganda piece, but it is controversial and still worth looking at. – by Sabine Hinrichs 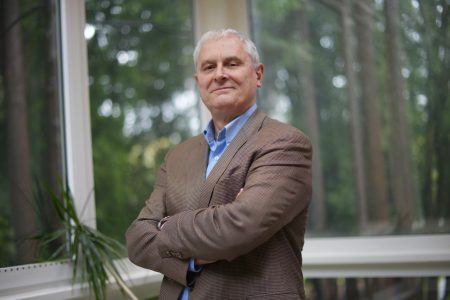 What role do intellectuals play in Chinese society? How can they make themselves heard and how does the political leadership react to them? In an interview with Timothy Cheek, we talked about intellectual voices in Chinese society and discussed historical comparisons. – by Sabine Hinrichs and David Lenz

Many have compared the current Chinese president Xi Jinping to Mao Zedong, founder of the People’s Republic of China. But how similar are these Chinese leaders really? We talked to Timothy Cheek, professor at the University of British Columbia. – by Sabine Hinrichs and David Lenz