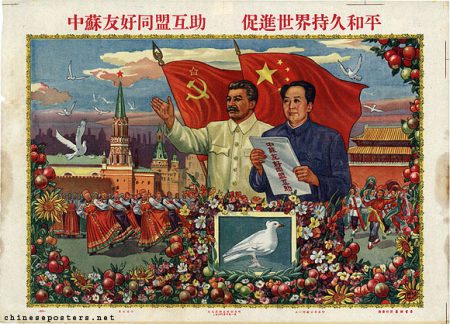 The 1949 Soviet film “Cossacks of the Kuban” was an instant success both in the Soviet Union and in the newly founded People’s Republic of China. The film’s popularity was a result of Sino-Soviet cooperation and waned just when relations between the states deteriorated. Today, the film is largely forgotten in China, but its songs are still sung. – by Stefan Wackerlig 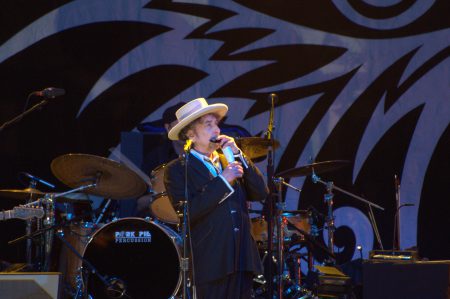 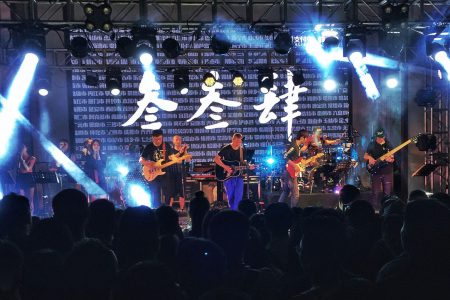 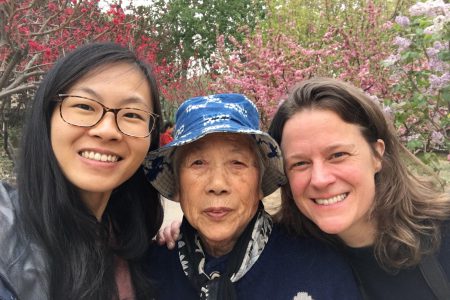 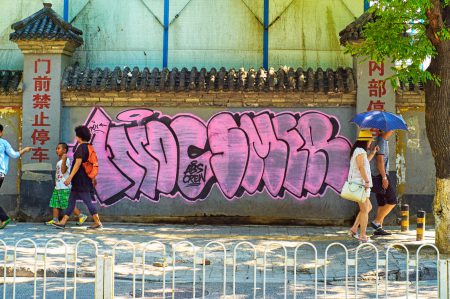